The airline plans to have volcanic sensor detection equipment fitted on its planes, following the 2010 eruption of Iceland's Eyjafjallajökull which caused severe disruption to flights across much of Europe.
A test was carried out during which one tonne of Icelandic ash was dispersed into the atmosphere at 9,000-11,000 feet by an A400M Airbus plane.
A second Airbus, an A340-300 with the Airborne Volcanic Object Identifier and Detector (AVOID) technology fitted, then flew towards the ash cloud to identify and measure it from 40 miles away.
The development is being hailed as the initial step in introducing technology which could prevent widespread disruption in the event of a similar volcanic eruption in the future.

Magnus Tumi Gudmundsson, from the Institute of Earth Sciences in Iceland, said: "Explosive volcanic eruptions in Iceland happen on average once every five years. When winds blow from the north west, the ash is transported towards Europe as it did during the Eyjafjallajokull eruption in 2010.
"It was a coincidence that this did not happen in the seven explosive eruptions that took place between 1970 and 2010. Instead the ash was mostly carried away from Europe by southerly winds."
He went on: "Considering the relatively long time since the last eruptions in two of Iceland's most active volcanoes, Hekla and Katla, both should be regarded as ready to erupt.
"It is not possible to predict when or where the next eruption will take place. What is certain is that it will happen." 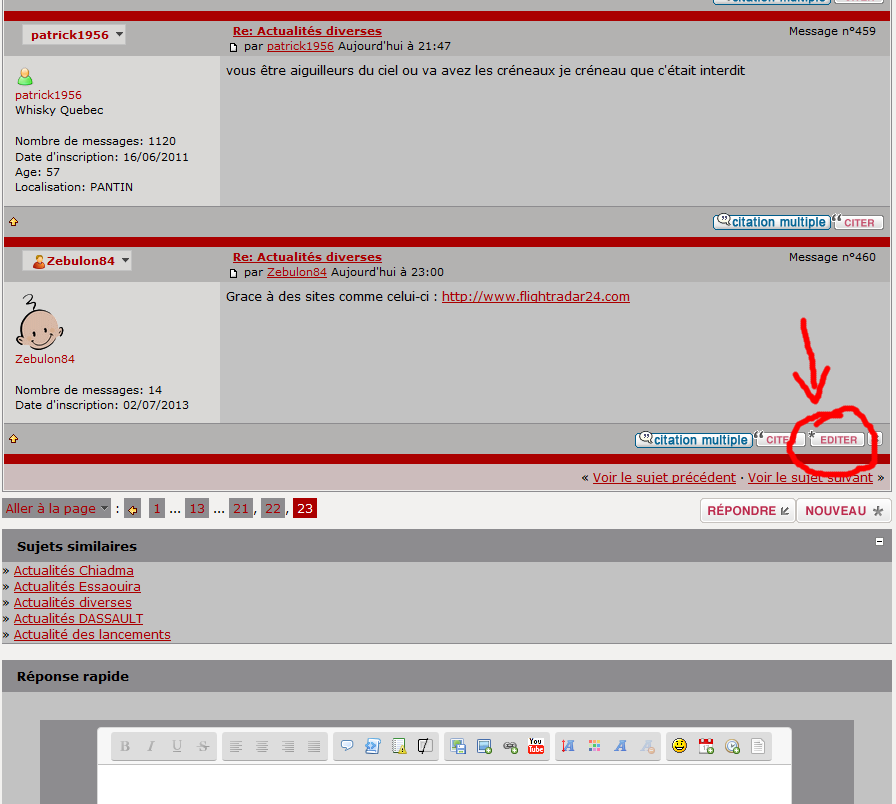 An Airbus A340-300 test flight aircraft left Lyon, France at 7:45 this morning, for Cebu, Philippines with 28 logistics and emergency rescue specialists on board plus nearly 30 tonnes of water purification equipment and energy biscuits, destined for the victims of the Haiyan typhoon in the Philippines. This relief mission has been jointly organised with Action Contre la Faim (ACF). The aircraft is scheduled to arrive on Saturday morning at 7 a.m. locally.

In addition a delivery-flight of an all new A321 to Philippine Airlines is being used to send a medical team of 10 doctors and nurses as well as 11 tonnes of medical equipment and food to Tacloban via Manila, Philippines. This help has been facilitated together with the Foundation partners Philippine Airlines, Humedica e.V. and Kühne & Nagel. The flight will leave the Airbus site in Hamburg, Germany, this Friday evening and is expected to arrive at Manila Capital airport on Saturday 8:30 p.m. local time. The medical personnel and goods will then be transported by an onward flight to Tacloban.
patrick1956

But there across the top of the ad, emblazoned with the slogan “The Future of Washington,” is a large photo of … an Airbus A319.

Alex Pietsch, director of the Governor’s Aerospace Office, who is in the United Arab Emirates for the Dubai Air Show, sent a message from the Gulf pointing out the slip to the Washington Aerospace Partnership’s Seattle office.