At around 7pm on Friday, May 27th, the vintage Republic P-47D Thunderbolt flown by Bill Gordon, 56, started experiencing engine trouble. Gordon broke away from the Curtiss P-40 Warhawk and the photo plane he was flying with and, according to news reports and witness accounts, circled the skies over the Hudson River, New York, and New Jersey for around 30 minutes.
The old warbird, which had taken two flights already that day, began to sputter, smoke started pouring from the engine and both the plane and Gordon crashed into the Hudson at 7:30pm. The American Airpower Museum in Farmingdale, NY is in mourning with the loss of their distinguished colleague. Gordon, who had moved to Key West, Florida where he was living before the fatal crash, was a long-time veteran of airshows and aerobatic performances and was the chief pilot at the Old Rhinebeck Aerodrome in Red Hook, New York for many years. 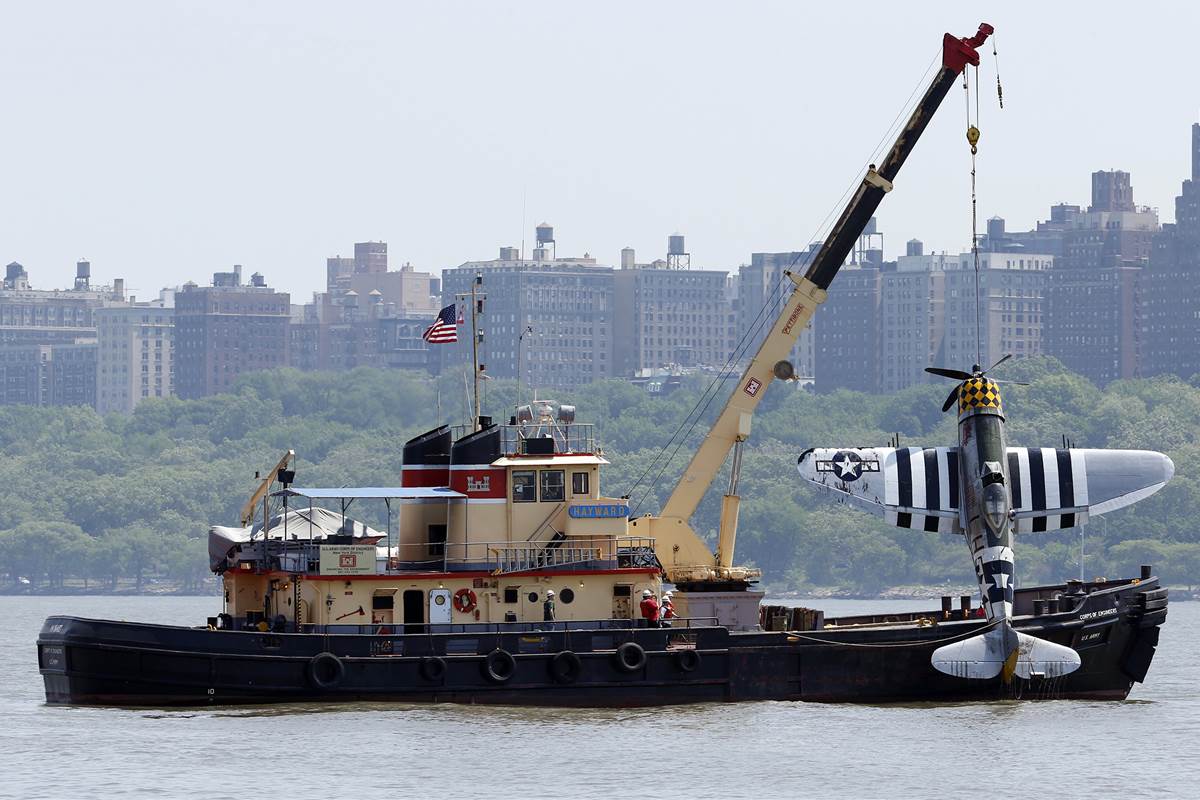 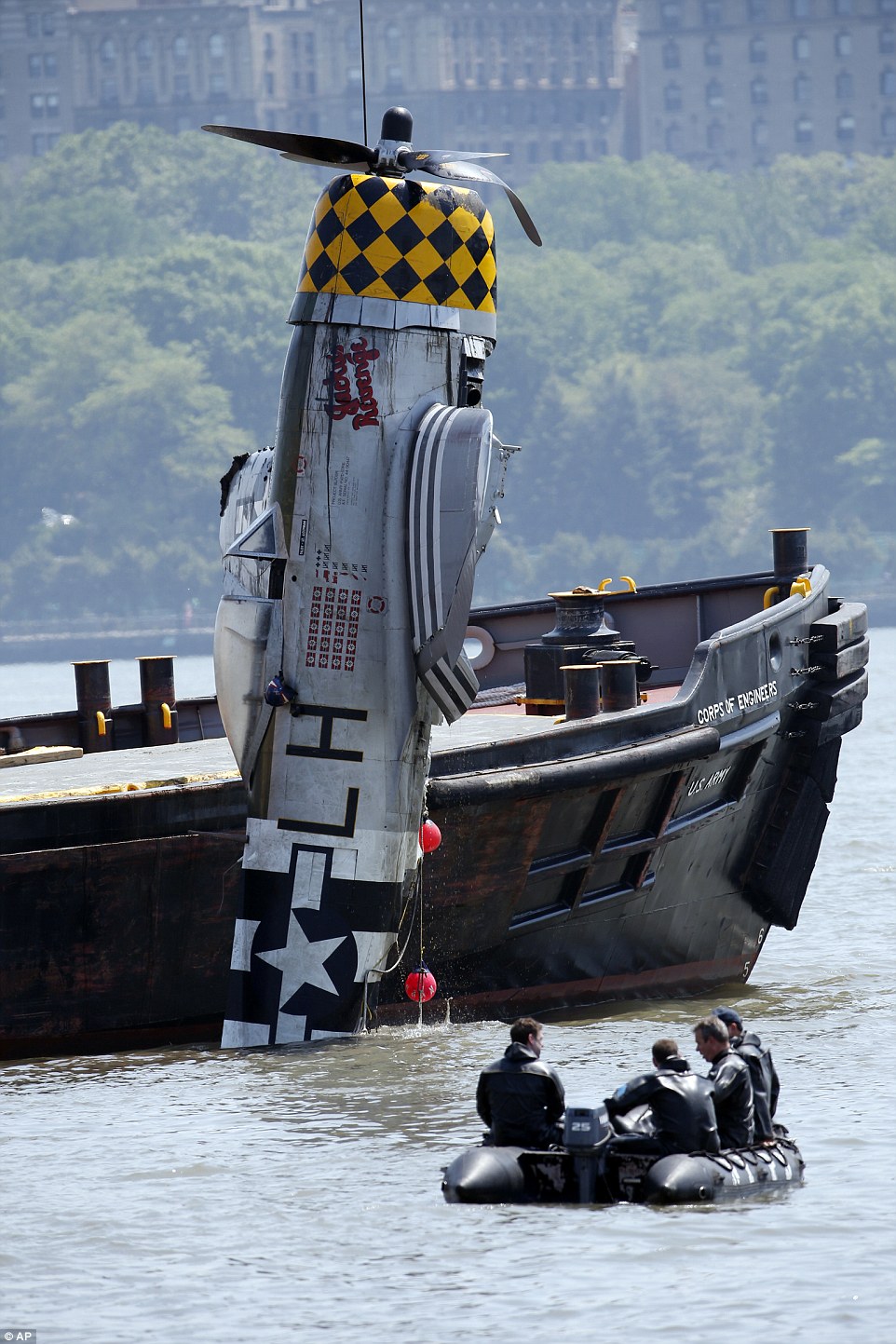 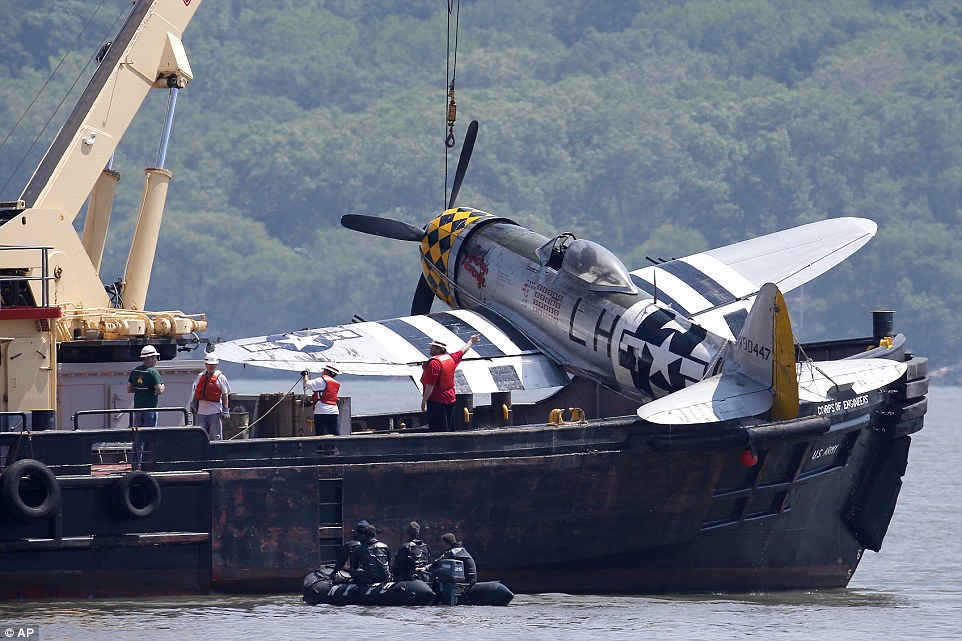