The Pentagon chose Northrop Grumman over rival Boeing Thursday for a $3.8 billion deal to provide logistics services for the Air Force's aging KC-10 refueling tankers, according to an Associated Press report.

McDonnell Douglas, now part of Boeing, built the KC-10 and Boeing currently holds the fleet's current service contract, which is set to expire in January, the AP said. The nine-year contract is expected to bring 150 to 300 jobs to the Lake Charles, La., area.

This is unrelated to the big prize: a $35 billion contest to provide the Air Force with new tankersm to replace the smaller KC-135 tankers. Northrop and EADS are teamed against Boeing in that fight.

The Air Force plans a contest to replace the KC-10s later.

The U.S. Air Force (USAF) has awarded a team that includes MTU Maintenance a nine-year contract to provide Contractor Logistics Support (CLS) for its fleet of KC-10 Extender refueling tanker aircraft. MTU will provide engine depot maintenance, engineering, field service support and engine condition monitoring for the fleet of 204 CF6-50C2 engines flown by the USAF. Over the life of the agreement, MTU expects the deal to generate sales in the amount of more than 300 million euros ($500 million).

Boeing holds the current contract for servicing the aircraft, which expires in January, and has provided support for the KC-10s for more than a decade.

Boeing said it was disappointed by the Pentagon's decision.

"We presented a competitive proposal that leveraged Boeing's tremendous experience from over 80 years of building and maintaining tankers as well as inventing boom technology," Boeing spokesman Forrest Gossett said.

"We now need to review the Air Force's selection decision and process before deciding on our next course of action."

The Air Force had planned to award the contract in June 2008, but a decision was delayed because bidders submitted insufficient cost and pricing data.

"This is a stunning upset," said defense analyst Loren Thompson with the Virginia-based Lexington Institute. Boeing has been servicing this plane since it was first introduced, Thompson said, adding "so for Boeing to lose to Northrop is truly amazing."

Northrop, with its European partner, Airbus-maker EADS (Paris:EAD.PA - News), is also in a battle with Boeing to win a contract to supply at least 179 new tankers to the Air Force, work that could be worth up to $50 billion.

The Air Force's oldest tankers are the KC-135s, some of which are 50 years old.

The Air Force's refueling fleet includes nearly 60 KC-10s, which were purchased in the 1970s and are modified DC-10 aircraft made by McDonnell Douglas, which was bought by Boeing in 1997.


Posted at 1:13 pm by Michelle Dunlop

The Air Force's selection yesterday of Northrop Grumman for a $3.8 billion KC-10 tanker logistics contract has raised a few eyebrows.

Defense analyst Loren Thompson, with the Lexington Institute, sees Boeing's latest loss in string of defeats as the sign of a bad relationship between the defense contractor and the Air Force.

Thompson points out that Boeing seems to be on good terms with both the Army and Navy for defense business.

And Boeing hasn't failed to deliver for the Air Force, the analyst notes.

“But the relationship went awry in a series of procurement scandals at mid-decade, and then melted down during the competition to build the KC-X future tanker. While Northrop skillfully marketed its plane to the service, Boeing managed to alienate the source evaluation panel,” Thompson writes.


With Army and Navy cutbacks, Thompson says Boeing needs to be on better terms with the Air Force, which has the most work to offer.

“But the Air Force needs to get back on track with Boeing too, because there just aren't that many companies left that can build the kind of planes it will require in the future. This hasn't been a great decade for either organization, but if they get a divorce the next decade could be worse,” Thompson says. 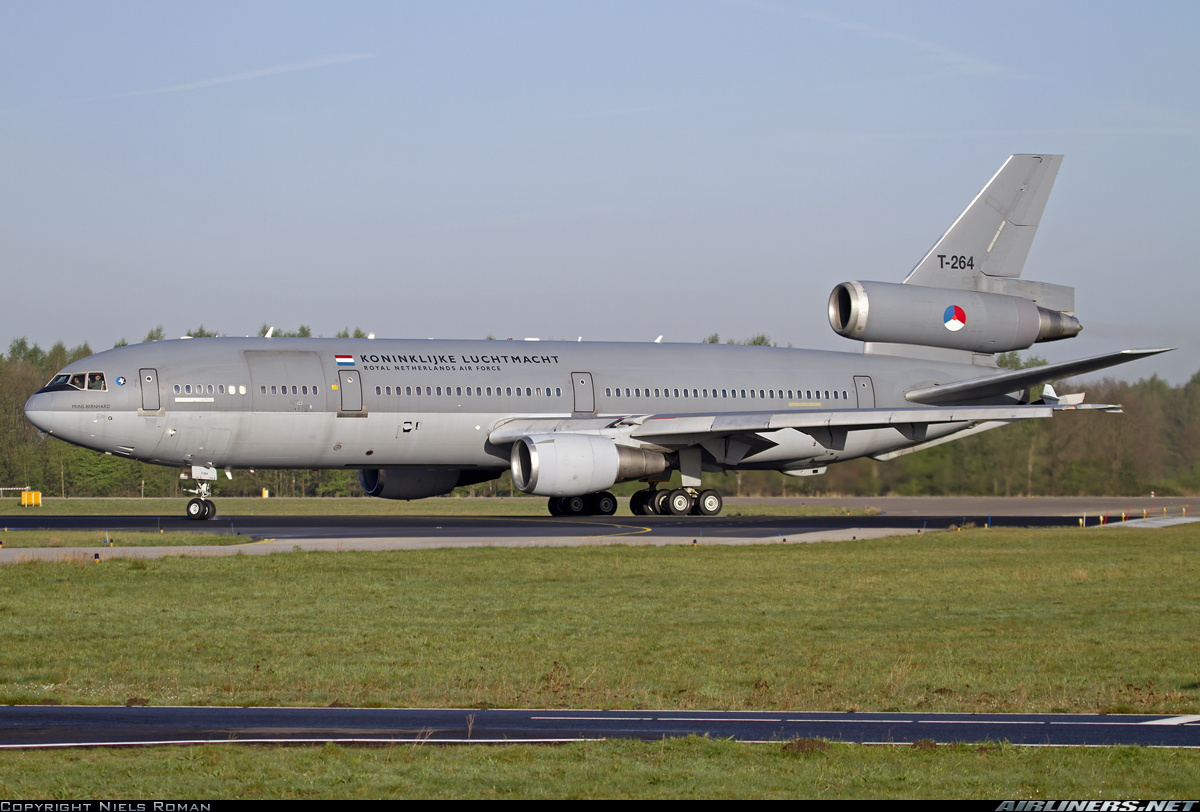 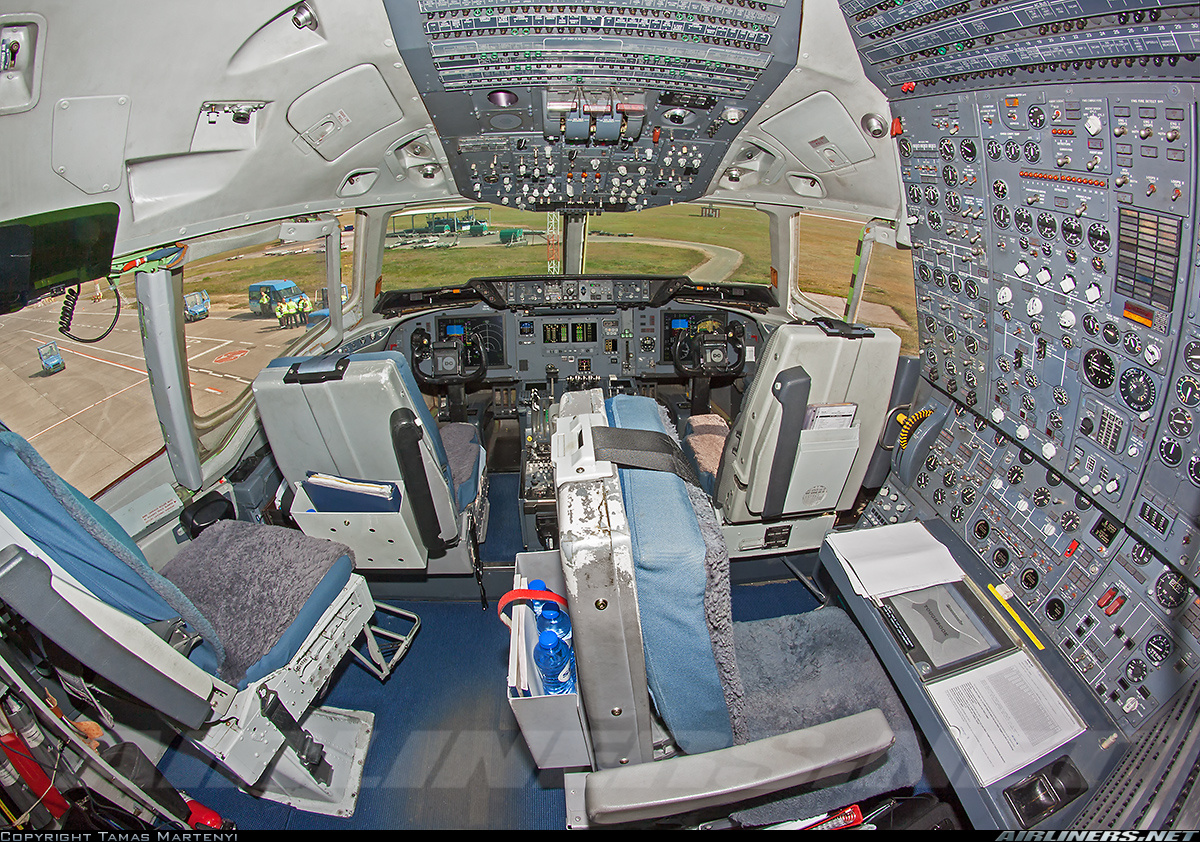 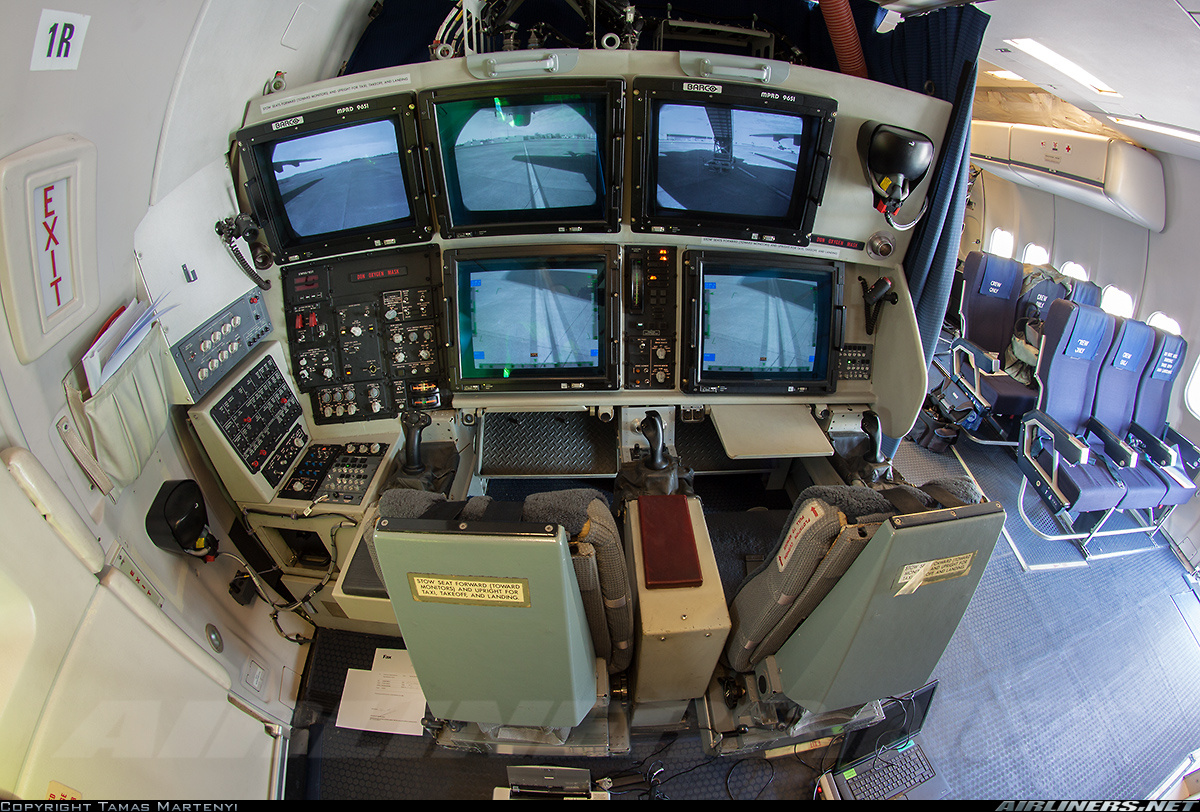 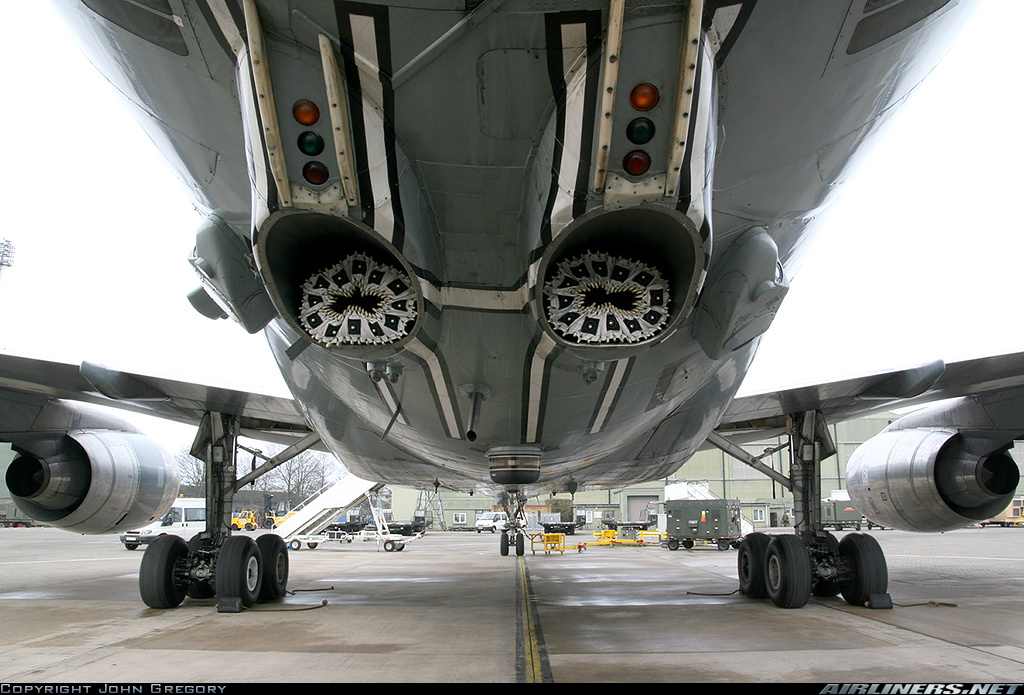 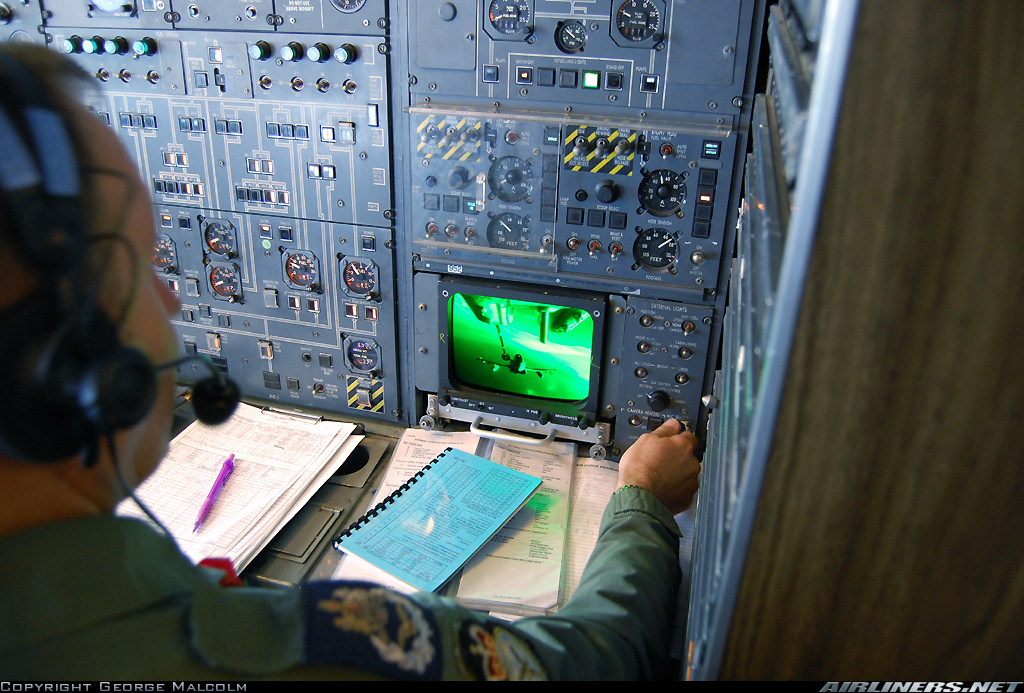 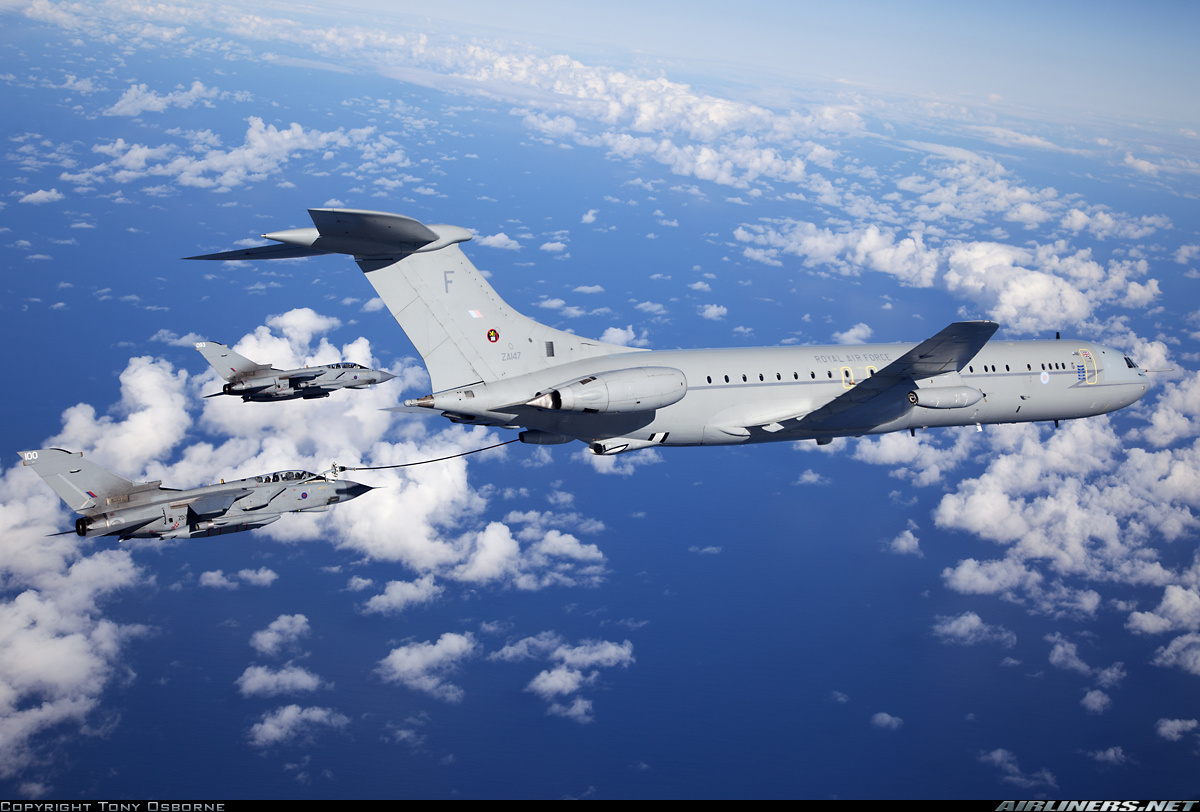 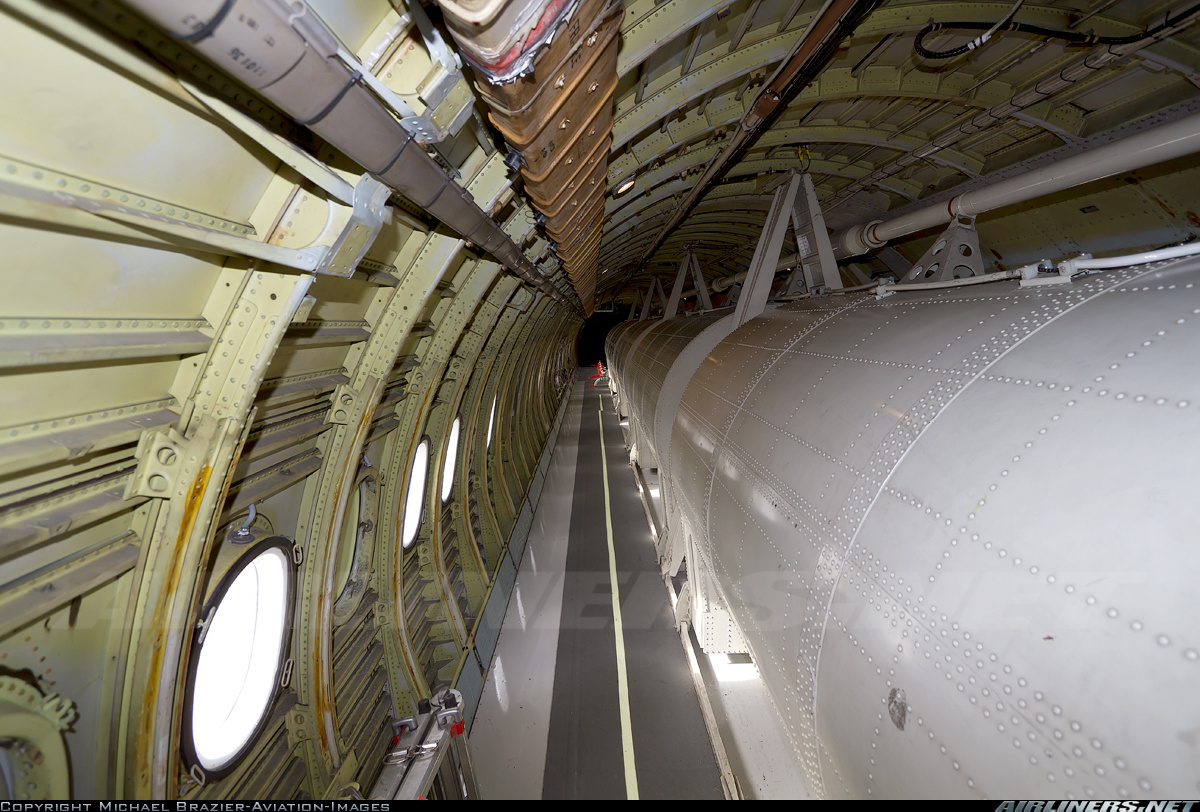 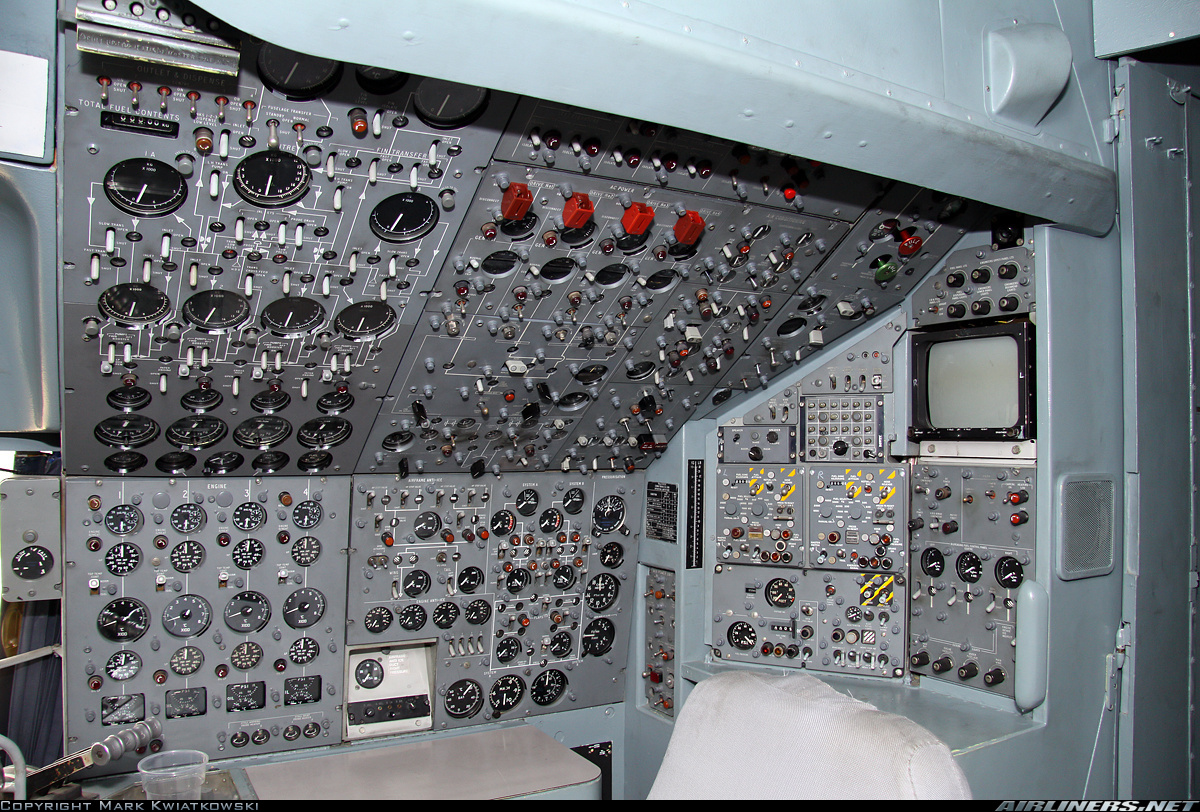 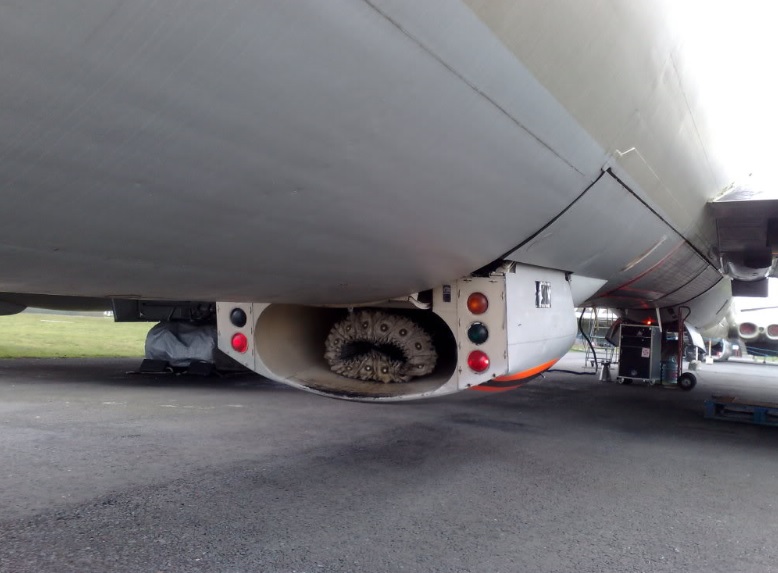 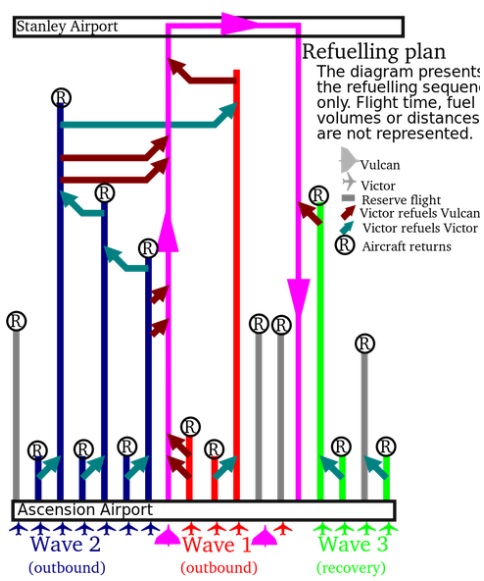 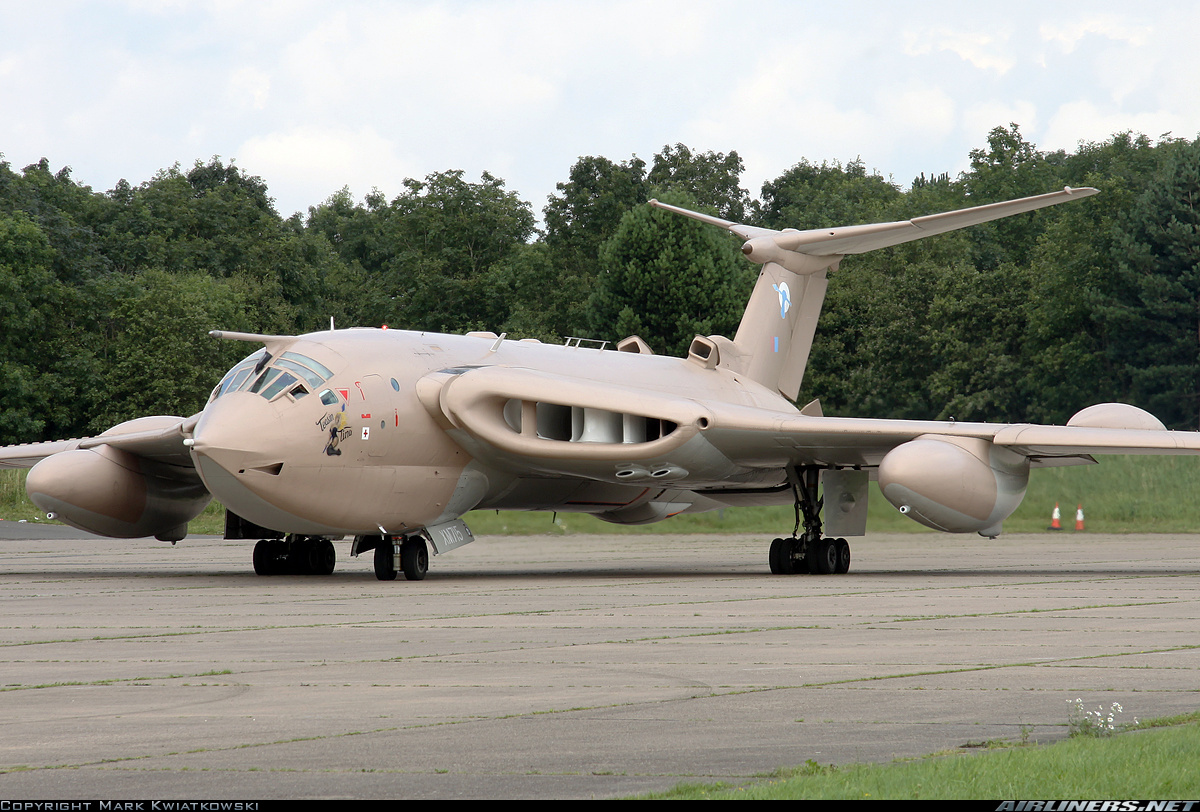