Undeterred by the global economic slump Star Alliance member Swiss International Air Lines is pressing ahead with efforts to reinforce its identity as a premium brand with the introduction of fresh first- and business-class products on factory-new Airbus A330-300 aircraft.

Launched in 2002 from the remnants of defunct Swissair, Zurich-based Swiss struggled to carve out a long-term survival strategy. Three years later the loss-making carrier agreed to be acquired by Lufthansa, while retaining a separate identity within the group.

Since that time, "a new kind of spirit has come to the company", Swiss chief network and distribution officer Harry Hohmeister told ATI on 20 April, just before the carrier's first A330-300 took its inaugural return flight to Zurich from New York JFK.
This "revitalization" is evident across the company, from Swiss' top brass to its vast service staff, who now work together as "a complete team", says Hohmeister.

He notes that while Swiss has a "close cooperation with Lufthansa", management at Swiss "is done by Swiss managers" and, as such, the carrier has been able to improve its brand position.

To further consolidate that position, Swiss has committed to a fleet renewal programme that will see the carrier replace its A330-200s with new A330-300s through 2011. Three more A330-300s are scheduled to join the fleet this year.

The 45 seats that comprise the new business-class offering fully recline and include air cushions that can be adjusted to passengers' desired comfort level. Swiss lays claim to being the first airline in the industry to use this seating technology.
"When you see Swiss, nobody is expecting low-cost. They expect high quality, good service, safety and reliability," says Hohmeister.
Maintaining that image is a crucial component of Swiss' strategy for weathering the current economic turmoil and remaining viable for years to come.

"It is important that we go with our philosophy and strategy. An investment like the A330-300 is an investment for 20 years. This differentiates us from other airlines," says Hohmeister.
He admits that corporate travel, including on Swiss' transatlantic routes, is down, but insists "you have to have a wider or complete view".

With the new A330-300s, Swiss is offering 40 more seats in economy versus the A330-200s. More spacious seating and individual IFE monitors are offered in the A330-300 coach cabin.
Economy is a segment that "is still working good", says the Swiss executive, noting that the carrier also continues to open new markets with its mixed fleet.


Swiss International Air Lines will launch six-times-weekly Zurich-San Francisco service on June 2 aboard a three-class A340-300. 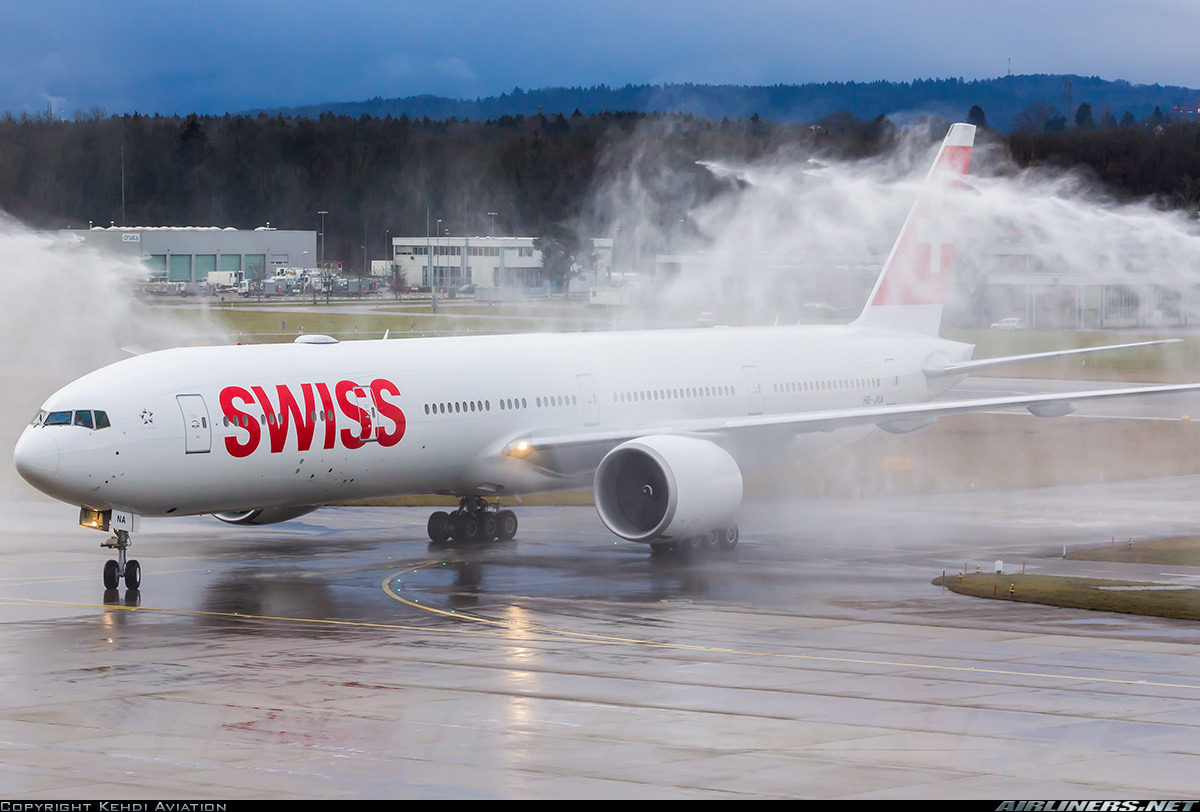 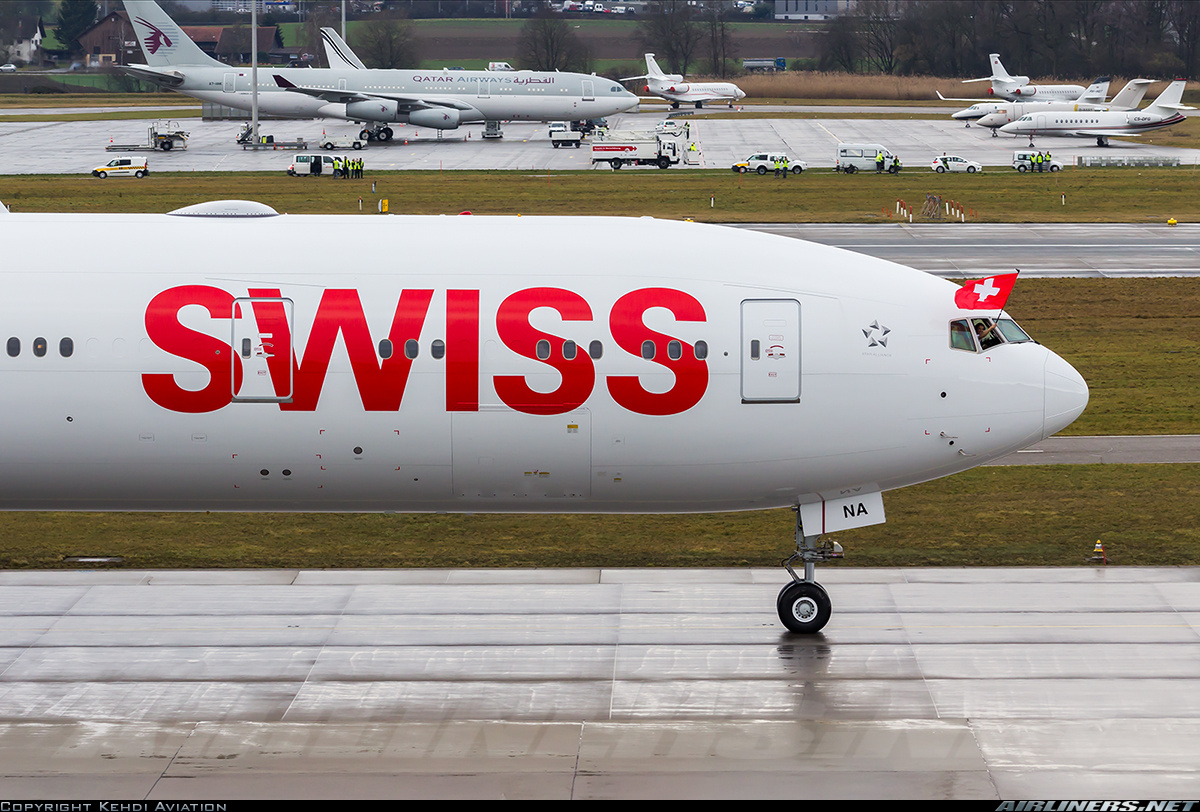 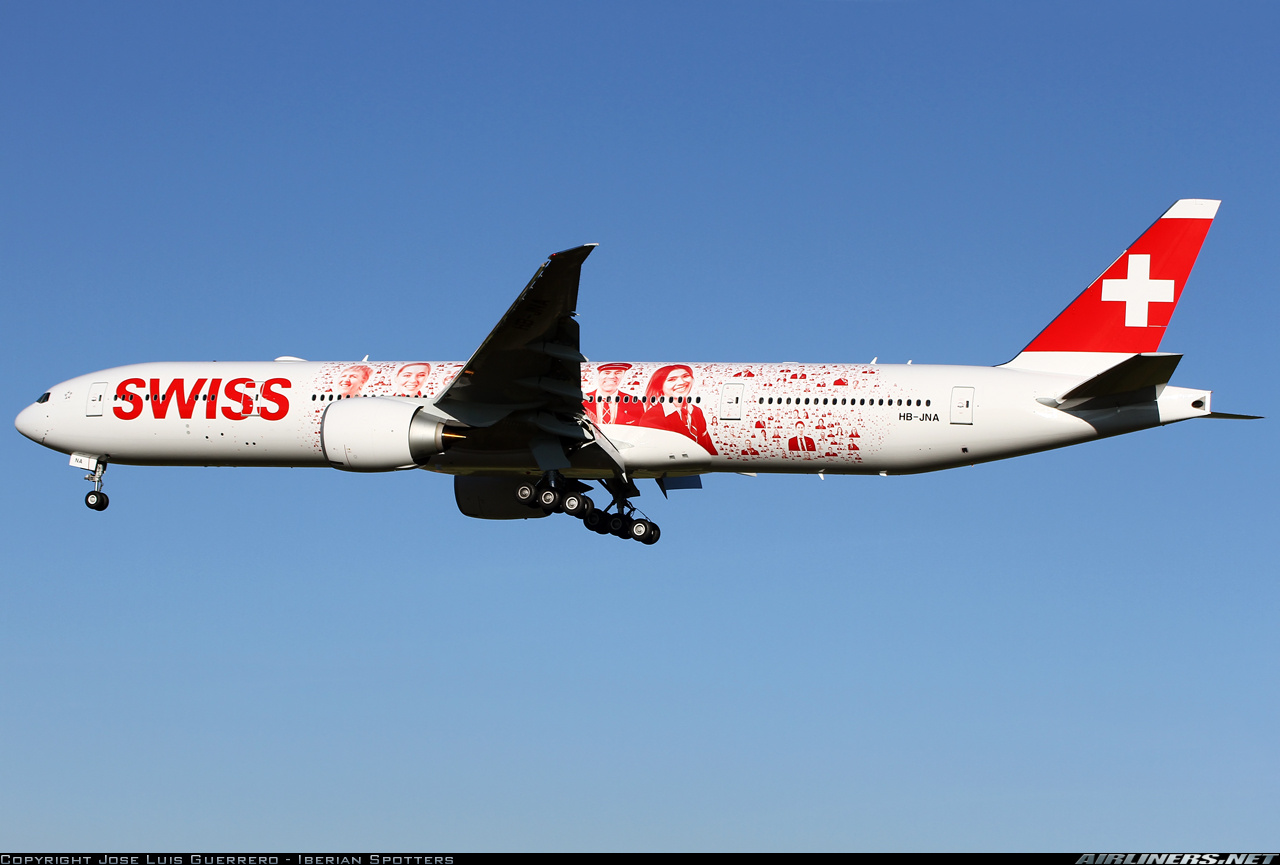 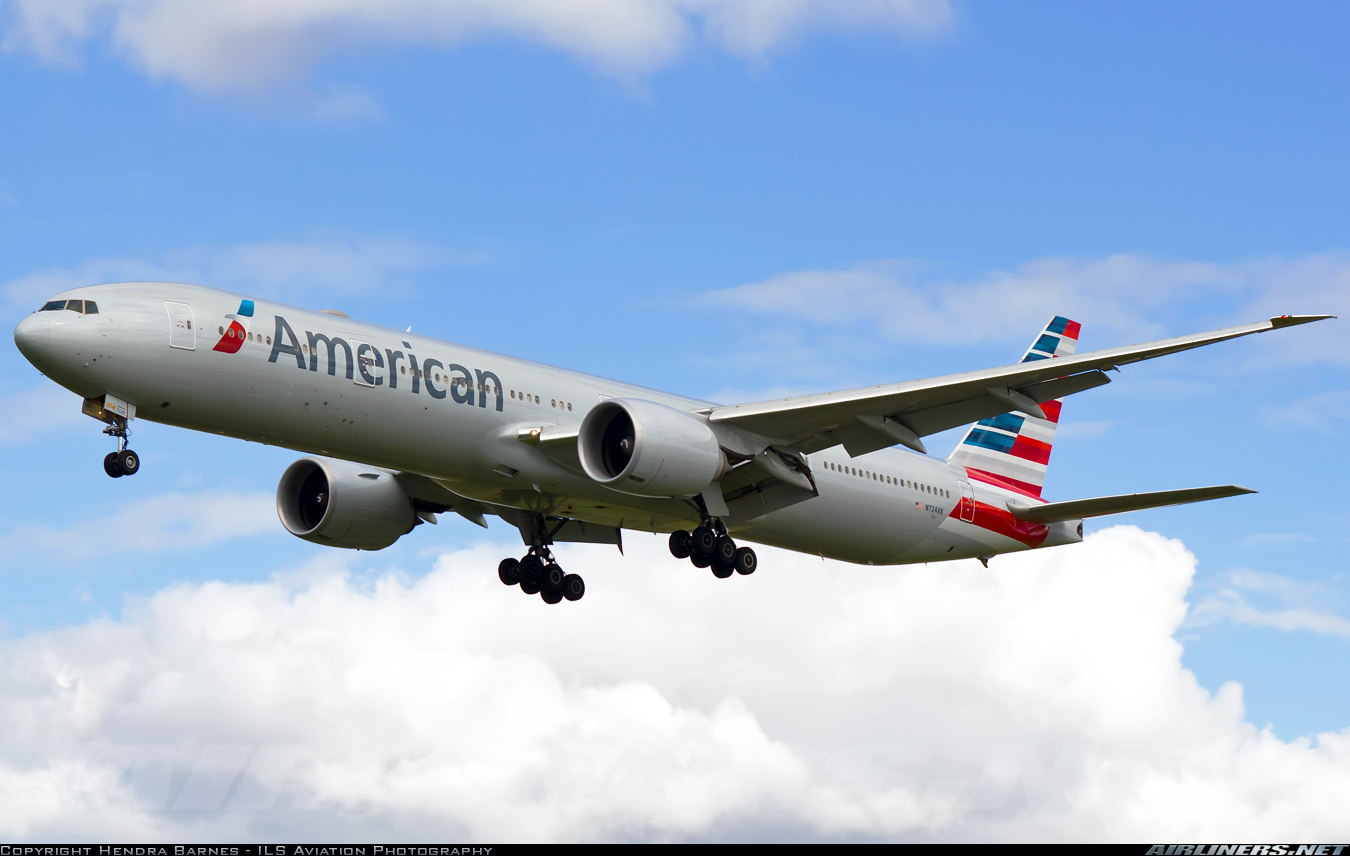 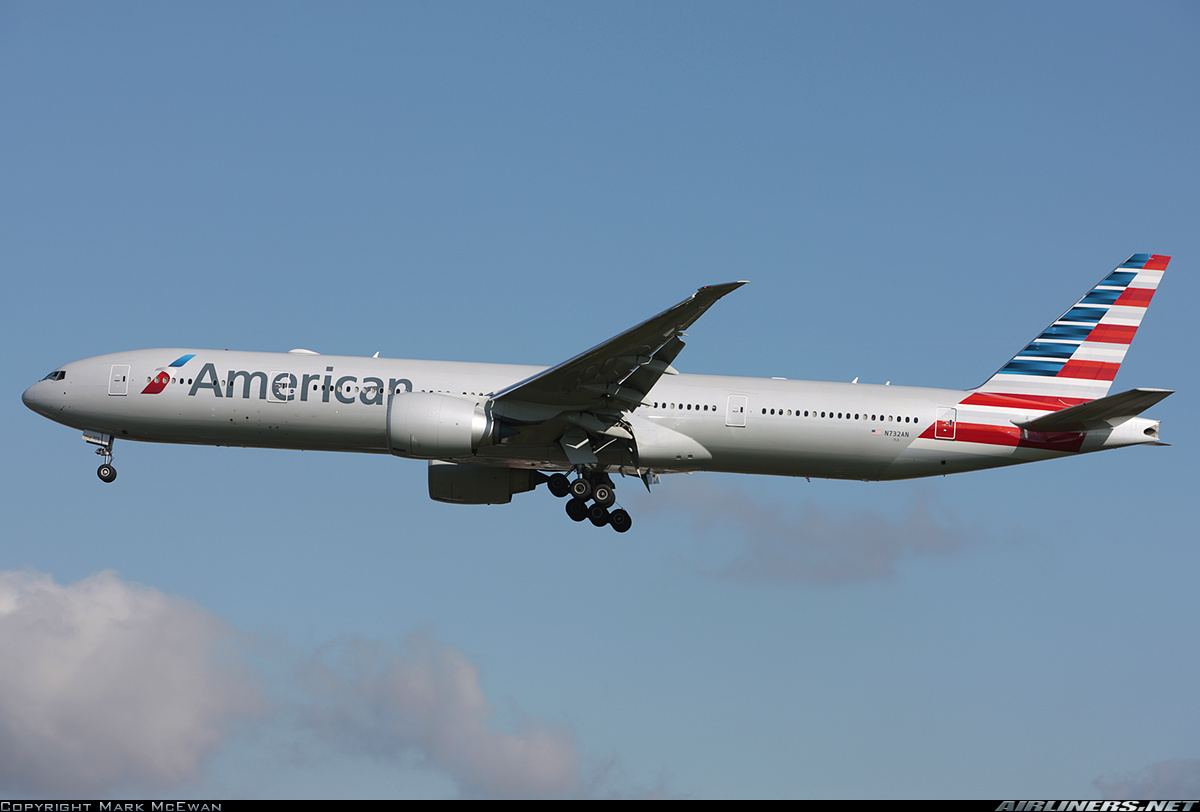