FAIRBANKS, Alaska (AP) - An airplane carrying 135 people was forced to make an emergency landing after hitting a flock of ducks.

The Federal Aviation Administration says the Boeing 737-700 was carrying oil field workers
to the North Slope, but was forced to land Thursday in Fairbanks after the windshield was cracked.

The FAA says no one was injured, and the plane landed without incident. 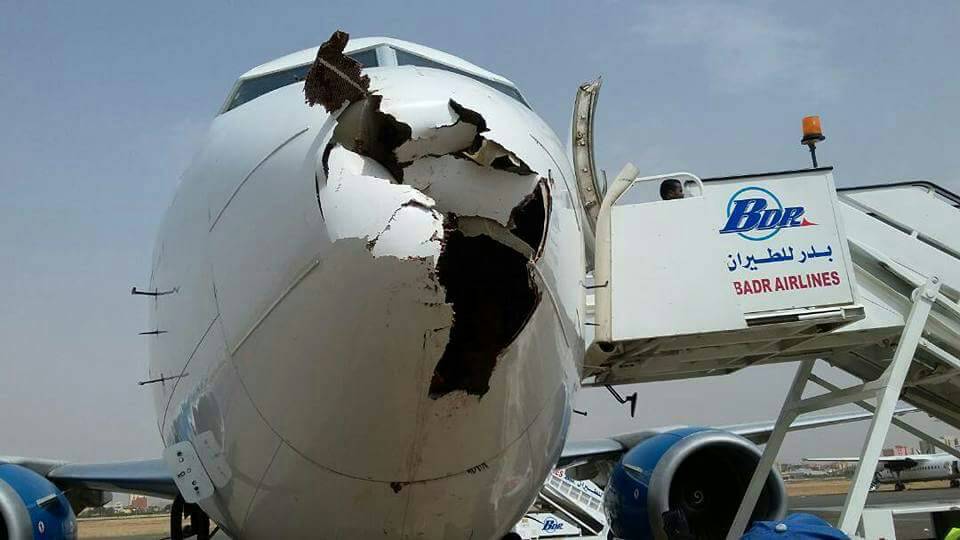 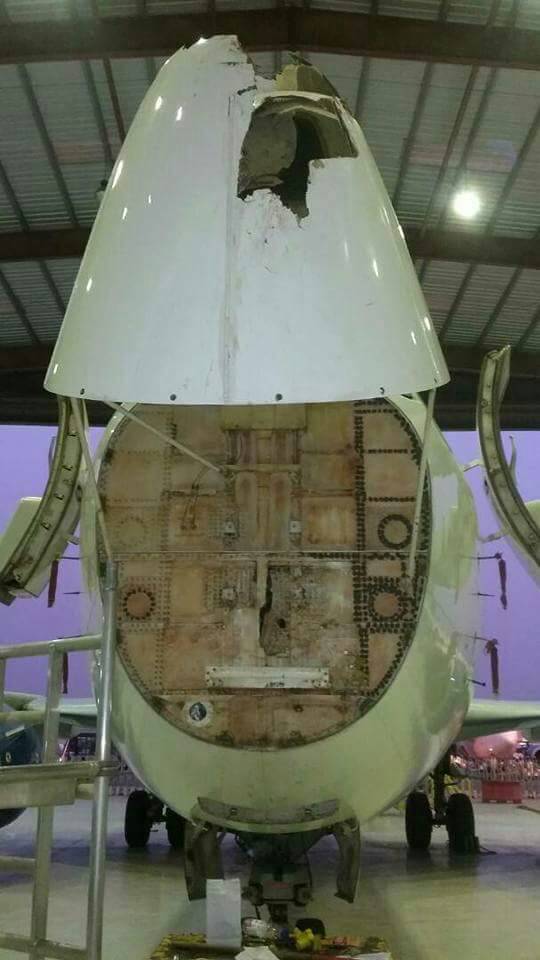 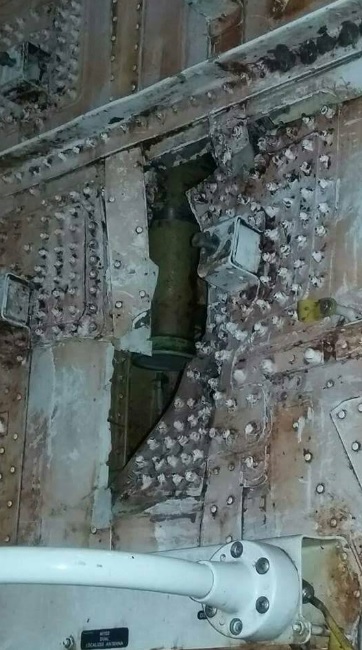