Honda Aircraft Company is pushing back the delivery of its $3.9 million HondaJet by a year, citing delays in the supply chain, the company announced last week. Honda Aircraft now plans
to fly the aircraft in January 2010 and receive certification and begin delivery by late 2011. First customer delivery was originally anticipated in late 2010.

Global aerospace business challenges have slowed the delivery of key components for conforming aircraft production, the company said. "We have been working very closely with our suppliers over the past year in an effort to minimize the effect of the ongoing worldwide economic instability on HondaJet development," said Michimasa Fujino, Honda Aircraft Company president and chief executive. "Unfortunately, we now have no choice but to revise our schedule."

Meanwhile, Honda Aircraft is continuing to expand its Greensboro,
N.C. facilities, where the HondaJet will be built. The company recently completed a 170,000-square-foot research and development facility, which will house production of the first
conforming HondaJets. The facility also will serve as a customer delivery center.

Honda Aircraft also will break ground this summer on a HondaJet production facility. The addition of the facility will increase HondaJet's total space in Greensboro to 500,000 square feet. The center also will include flight training facilities.

"We are moving forward confidently with the HondaJet program with the full backing and strength of our parent, Honda Motor Company," Fujino said. Honda Aircraft, which launched its sales effort for the plane in October 2006, has orders for more than 100 of the aircraft. 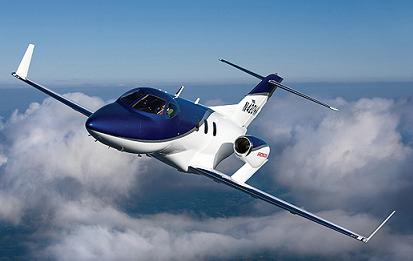 HondaJet, first of many?


The recession and
some supplier issues may have slowed the HondaJet program, but not the
company’s ambitions.
The first fully conformal aircraft – notable
for its engines-atop-pylon design – is well under construction.
Meanwhile, the same is true of the aircraft’s GE Honda Aero Engines’
HF-120 turbofans. That aircraft is expected to fly later this year.
Although the testing,
certification and delivery schedule of the auto, motorcycle and
engine-maker’s first aircraft is already delayed better than a year –
reports have first delivery now pushed back to 2012 – Honda Aircraft
executives seem unperturbed. And probably for good reason.
The aircraft has been
under development for decades now, so what’s a couple of extra months?
Moreover, the parent company’s commitment seems more than firm. The
research and administration buildings at the planemaker’s Greensboro,
N.C., campus are completed, and construction of the main production
facility is under way; the ribbon cutting should take place next year.
When done, Honda will
have a brand new 600,000 sq ft plant – way more space than what’s
needed to build a light twinjet. Why so much floor space? “You don’t think
we’re going to build all this for just one model of aircraft, do you?”
one exec asked me. “This is Honda, after all, and they’re in it for the
long haul. They're serious about the airplane business.”

http://www.flightglobal.com/news/articles/honda-aircraft-delays-ha-420-again-to-late-2014-385578/
But Honda Aircraft now reveals that the 2,000lb-thrust (1,400kW)
HF120 will not achieve certification until the end of this year. When
asked why the engine did not clear the certification milestone as
scheduled, Honda Aircraft declined to offer specifics.

"They still have testing that they're going to complete," Honda says. 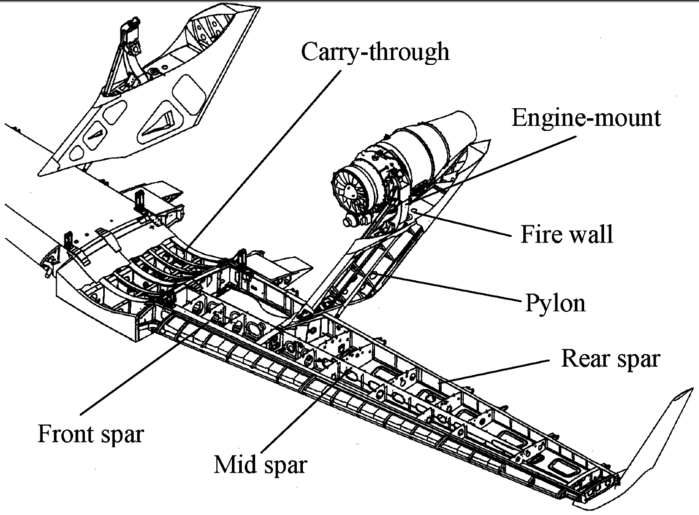 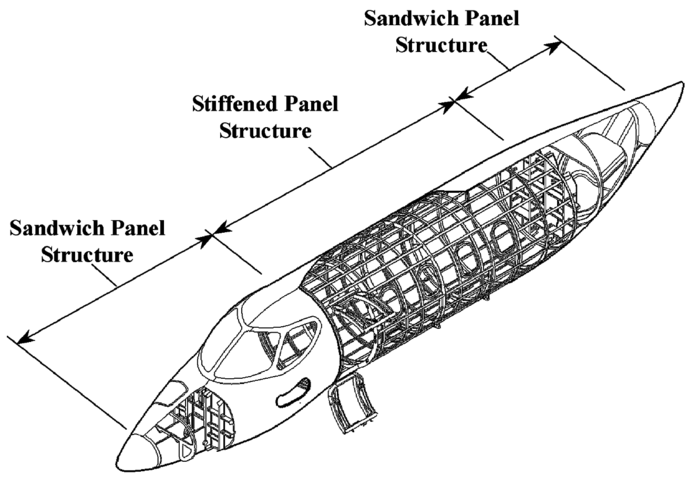 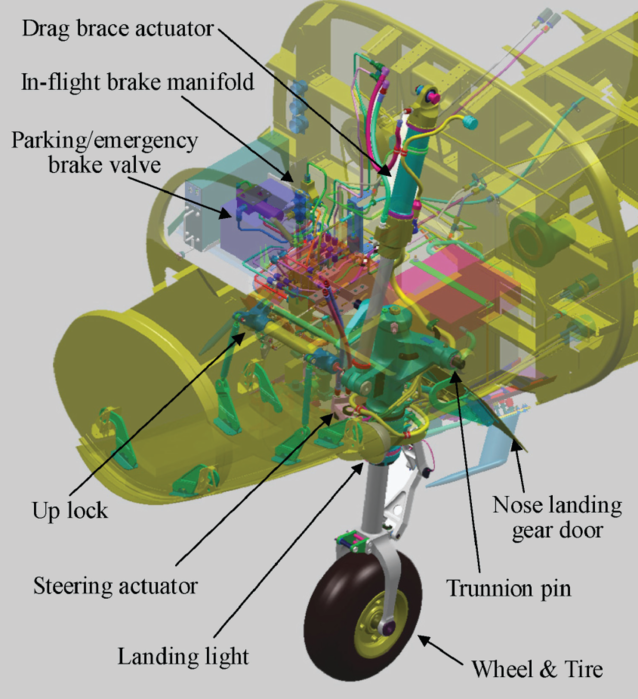 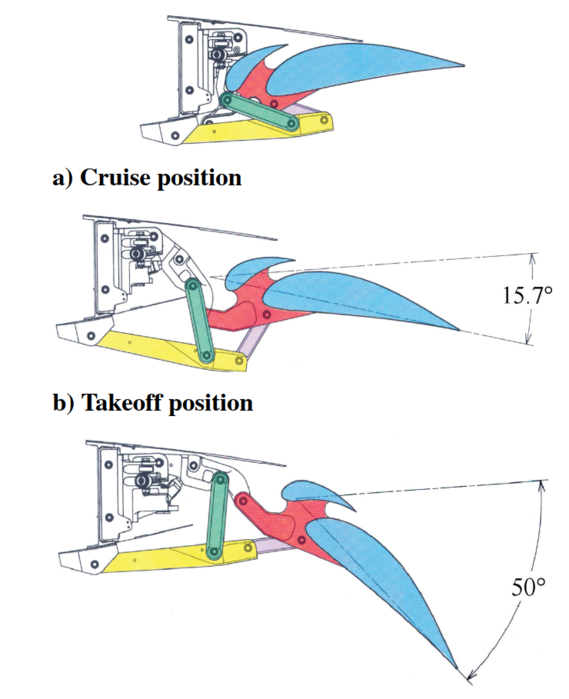 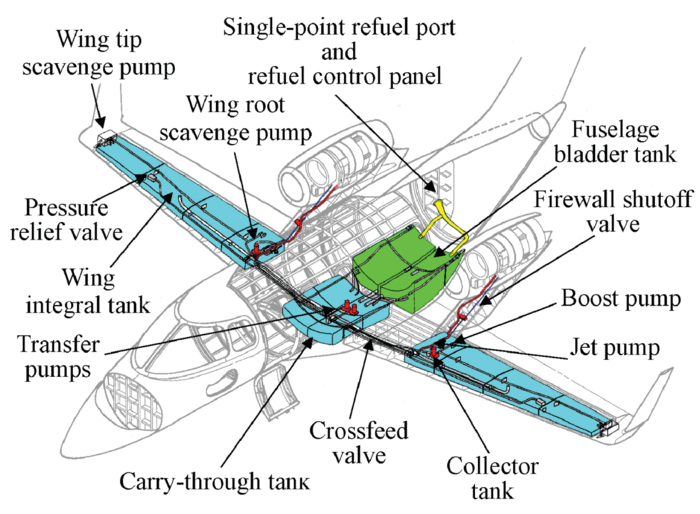