Lithium-ion chemistry can store more energy in a lighter package than nickel-cadmium, but can be more volatile. The 787-8 uses a GS Yuasa-designed system that stores 72Ah of energy in eight 3.7V cells, whereas the Saft batteries on the A350-900 store about 45Ah of energy between 14 3.6V cells.
Additionally, Airbus divides the power requirement between four lithium ion batteries, compared with two larger batteries used by Boeing. Finally, Saft serves as both the maker for the battery and the battery controller, while Boeing divided these functions between GS Yuasa and Securaplane.
-----------------------------------

Saft’s portfolio includes 6-Ah, 8-Ah and 12-Ah cells, with a maximum charge voltage of 4.1 V and an average voltage of 3.6 V. Specific power exceeds 9 kW/kg for two-second pulses, and 12 kW/kg for 100-ms pulses. The cells are capable of continuous discharge of 6 kW/kg, and the very high power cells are used in battery products ranging from 28 V to as high as 600 V.
c.foussa 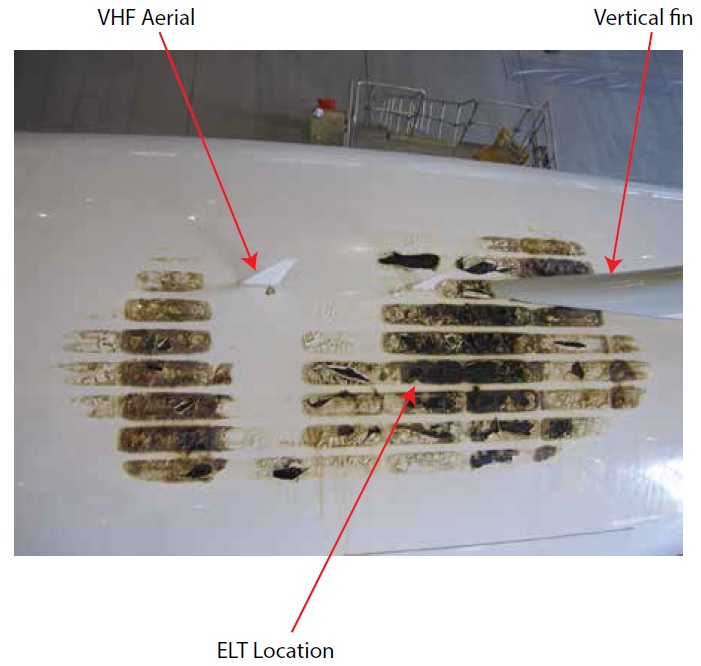 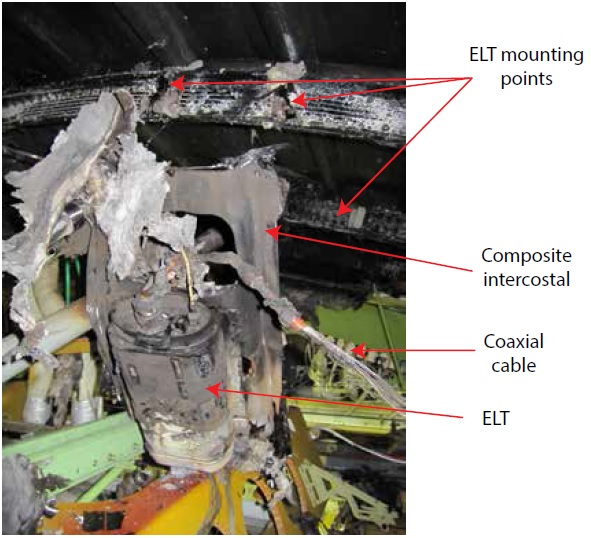 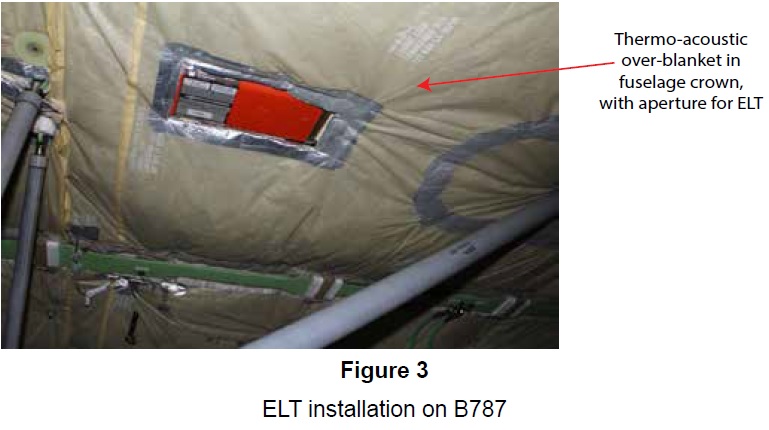 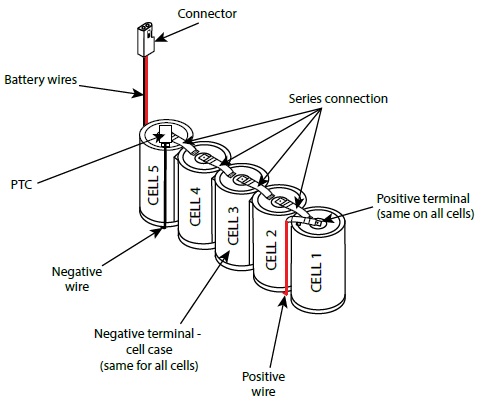 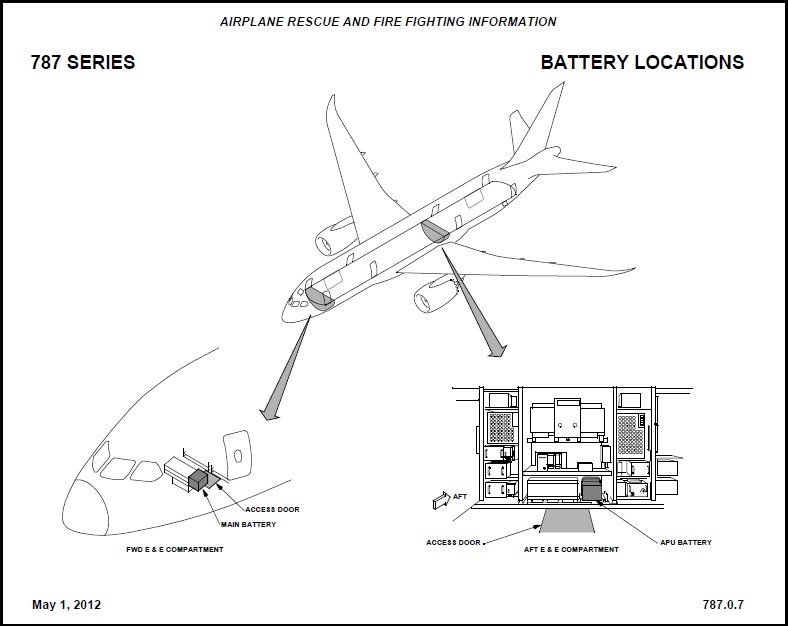 "I would like to point out that the 787 technology has and was not the issue. Its been amazingly good.
It was a management decision to build an all new tech aircraft cheap and then scatter it all over the globe to save money (partenring) that was the issue.
The tech worked. While there were issues, those were a result of managements disastrous and hugely costly mistakes (the program likely will never get an ROI on the 32 billion spent on it)
In a fit of management stupidity, they felt you could get something for nothing and they were flat wrong.
The battery is cited as a tech failure.
1. Boeing killed off its in house electronics division so it had zero capability to analyze and supervise the all new Li I battery.
a. That then led to outsource and rather than go with the Industry one source leader in batteries (and all systems) aka SAFT, they went with Yuasa who had not a clue.
b. Thales had the overall contract, as this was a busted up system, they in turn let controls to Yuasa (Boeing insistence ) a Japanese board maker for monitoring, an Business Jet security firm (Security Aviation) for the charging supply. None of which had central supervision.
2. When it was said and done, Security Aviation burned down their building as they had a yahooo who wanted to play with stuff. They had no more business being in the battery charging business than Trump has being president (equally disastrous results)
3. The manufacturing of LI batteries requires a clean room environment.
Yuasa facility was fount to be filthy. The battery form quality control was zip, done by beating them into shape with a hammer. There is NO quality control doing a structure that way, let alone a sensitive battery.
c. The chose the worst possible chemistry for violent reactions.
All those issues were the direct result of management decision to out source a critical part (all critical parts) , all new without ANY supervision from Boeing.
In the end they had to form multi disciplinary teams for engineers, logistic experts and management to check out, correct and monitor vendors who had it mucked up.
.
Those were not tech issue, those were management caused.
The only truly sole tech issue was the failure of the power isolation system to function (San Antonio arrival) when they melted down the rear distribution panel (a wrench as left in it)
That was a major flaw by Rockwell as I recall that the isolation system failed to do what it was deigned to do. It took all of 6 weeks to fix that.
A few of the vendors like Rockwell and UTC were capable of Tier 1 design.
Most were not.
"
Philidor