After a tough year for aircraft orders, Airbus predicts a rise in demand for its corporate jetliners as it looks ahead to 2014 for the first delivery of its first A350 Prestige.

The recovery, says Chazelle, has been led by emerging markets in China and the Middle East, as the global economy begins to pick up steam again.

Acropolis will operate its first ACJ on long-range missions in a standard three auxiliary fuel tank configuration, with an option for two additional tanks providing 9,250km (5,000nm) of range from its base at Farnborough, requiring a two-day modification.

David Crawshaw, chief executive of Acropolis Aviation, says that the aircraft on display here at the show is the ACJ delivered with a maximum take-off weight of 76.5t, enabled by a software change in the fly-by-wire system.


Airbus launched a new engine option yesterday for A320-series airliners, and an Airbus Corporate Jetliner spokesman confirmed to AIN that the option (costing $6 million when specified for the airliner variant) will also be available for all A320-based ACJs except the A318 Elite. Dubbed A320neo, the project offers two new engine choices–the CFM Leap-X or Pratt & Whitney PurePower PW1100G.

The company claims that, compared with the current offering, the A320neo will burn 15 percent less fuel and have a “double digit” reduction in NOx emissions, less engine noise, lower operating costs and either a 500-nm range improvement or a 4,400-pound payload increase. Assuming those numbers are achieved, an “ACJneo” would have a max payload of 8,200 pounds (more than double the base ACJ’s 3,800 pounds), or an NBAA IFR range of at least 6,500 nm with eight passengers.

The sharklet wingtips, which account for about 3.5 percent of the fuel-burn savings, will also be available as a standalone option for the ACJ sometime after late 2012. 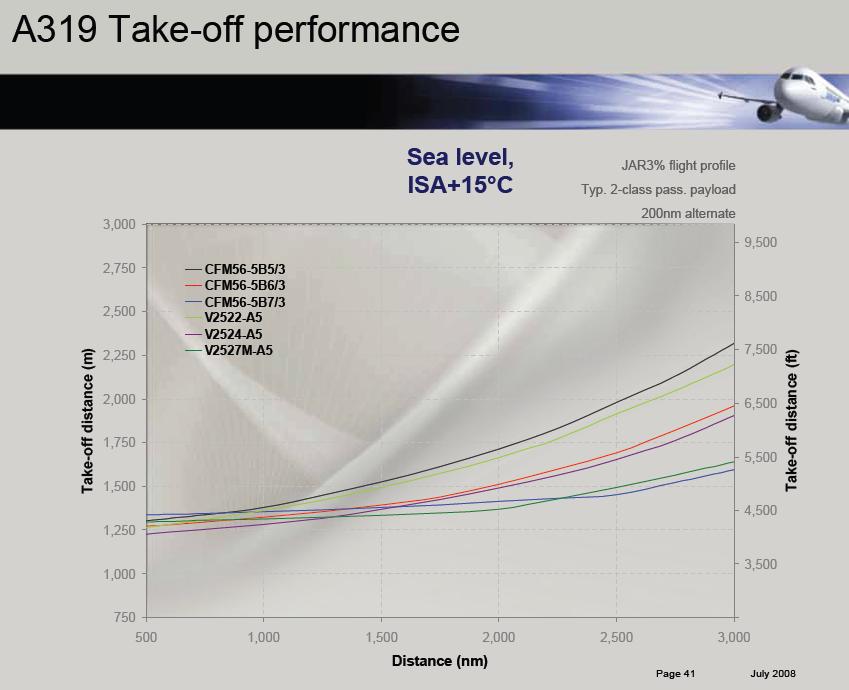 The weight reduction, “on the order of 10 percent, or between 1,100 and 1,500 pounds,” according to CEO
Benoît Defforge, was the result of “redesign[ed] furniture fittings,”
solutions inspired by serial production (as opposed to customized
cabins) and use of lighter composite materials for the furniture itself.
Paul 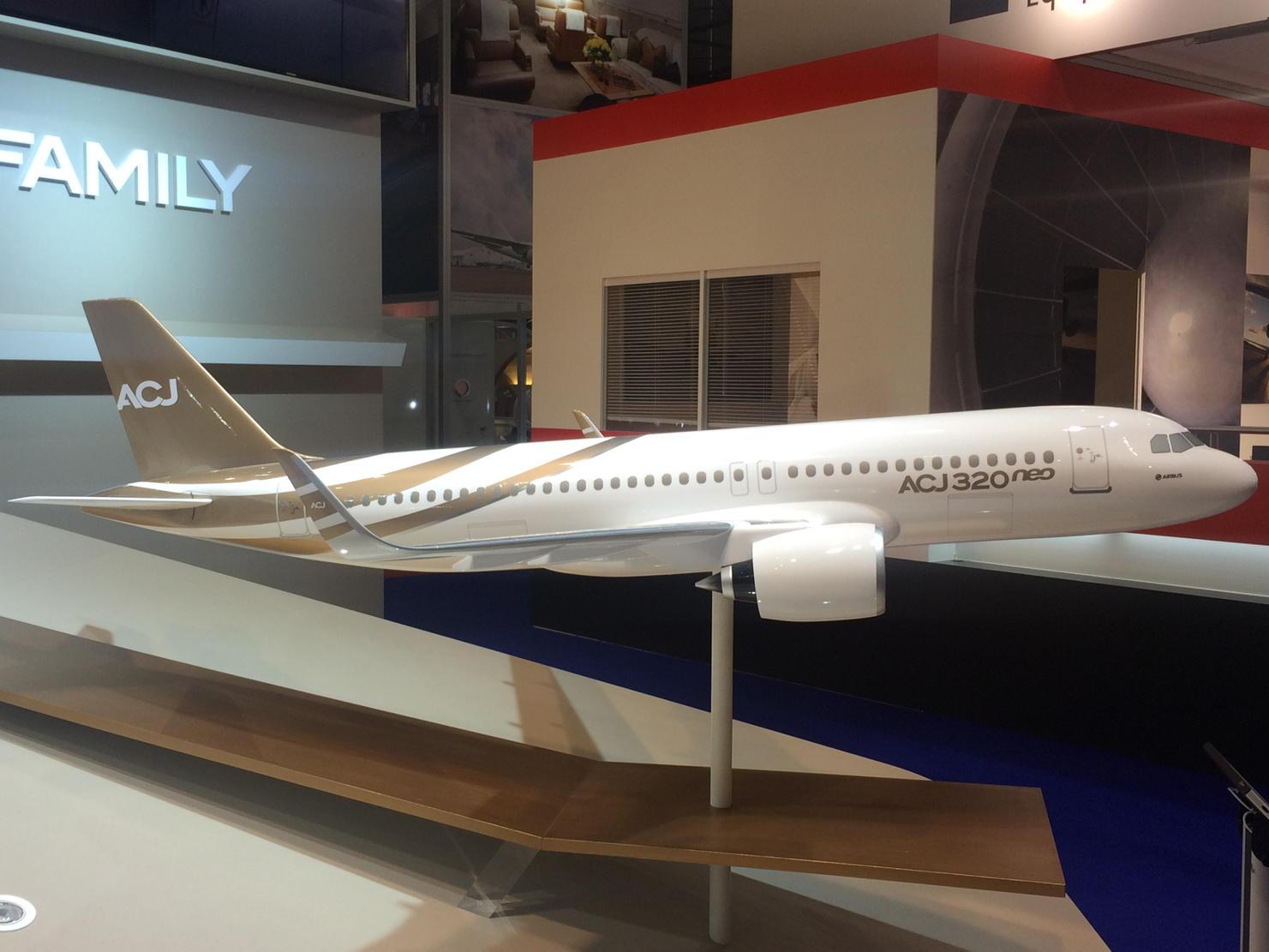 
Airbus’ ACJneo Family will feature a lower cabin altitude (LCA), equivalent to an average of less than 6,400ft, delivering an atmosphere that is even closer to that experienced on the ground. 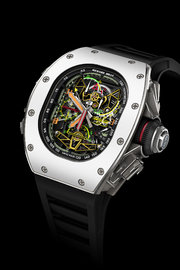 The challenge was “to identify the parts of the plane that you could bring to a watch,” Mr. Defforge said. “We wanted to give the feeling that this watch is an Airbus Corporate Jet, not a watch with Airbus Corporate Jets written on it.”
Sylvain Mariat, head of ACJ’s corporate design studio, took the first stab at creating a lightweight skeletonized model. He constructed a case from a titanium-aluminum alloy, the same material Airbus uses for jet turbine blades, added a ceramic bezel shaped like an airplane window, and then replaced Richard Mille’s signature screws with Torq-Set screws used by Airbus.
Philidor