Jetstar's new start-up airline in Hong Kong has parked nine planes at Airbus's main aircraft manufacturing base in southern France as it awaits regulatory approval to launch flights.
Confirmation of the exact number of planes stuck on the ground in France comes as Qantas' largest shareholder, Franklin Resources, increased its stake in the airline to 17.48 per cent, from 16.42 per cent. That figure includes a 9.94 per cent stake in the airline owned by Andrew Sisson's Balanced Equity Management.
During an at-times heated Senate inquiry on Tuesday night, Jetstar chief executive Jayne Hrdlicka confirmed that its joint venture in Hong Kong had taken delivery of nine A320 aircraft but could not press them into service because of delays to the new airline gaining regulatory clearance.
Ms Hrdlicka said the planes were stored in the southern French city of Toulouse, emphasising that liability for those aircraft rested with Jetstar Hong Kong.
Read more: http://www.smh.com.au/business/aviation/jetstar-hong-kong-planes-stay-grounded-as-wait-continues-20140319-351av.html#ixzz2wQpE75oD


July 29 - The 200th shipment for Airbus' A320 final assembly line in Tianjin, China has been loaded onto the containership COSCO Hope at the Hamburger Hafen und Logistik (HHLA) container terminal Tollerort.

The consignments contain forward and rear fuselages, the tailplane and rudder, the main landing gear doors and the inner landing flaps, which are moved by a special transport craft from Airbus' pier in Finkenwerder to the HHLA container terminal Tollerort.

The engine mounts (pylons) are delivered separately by truck to the terminal. All components are then loaded onto the containership on special sea transport frames, explained the Hamburg gateway.

The wings are built in Tianjin itself, and are delivered to the job site by Airbus' partner XAC. 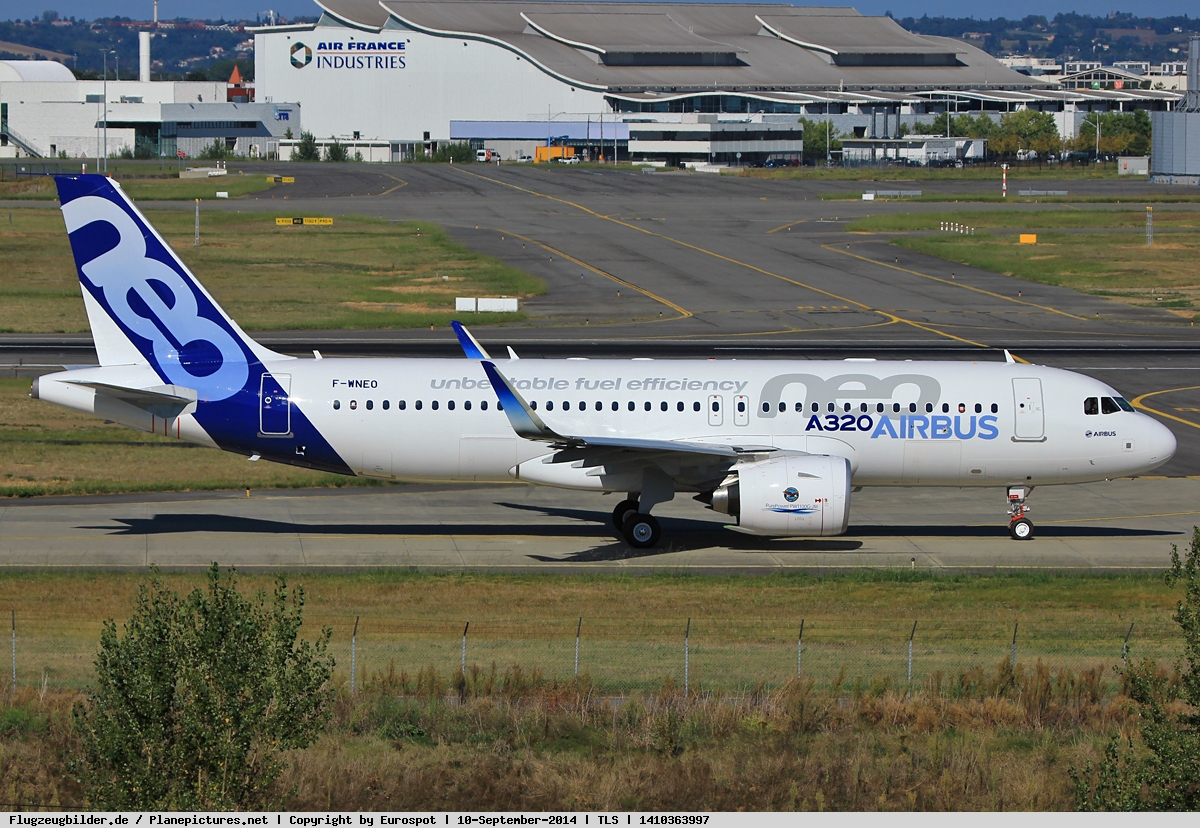 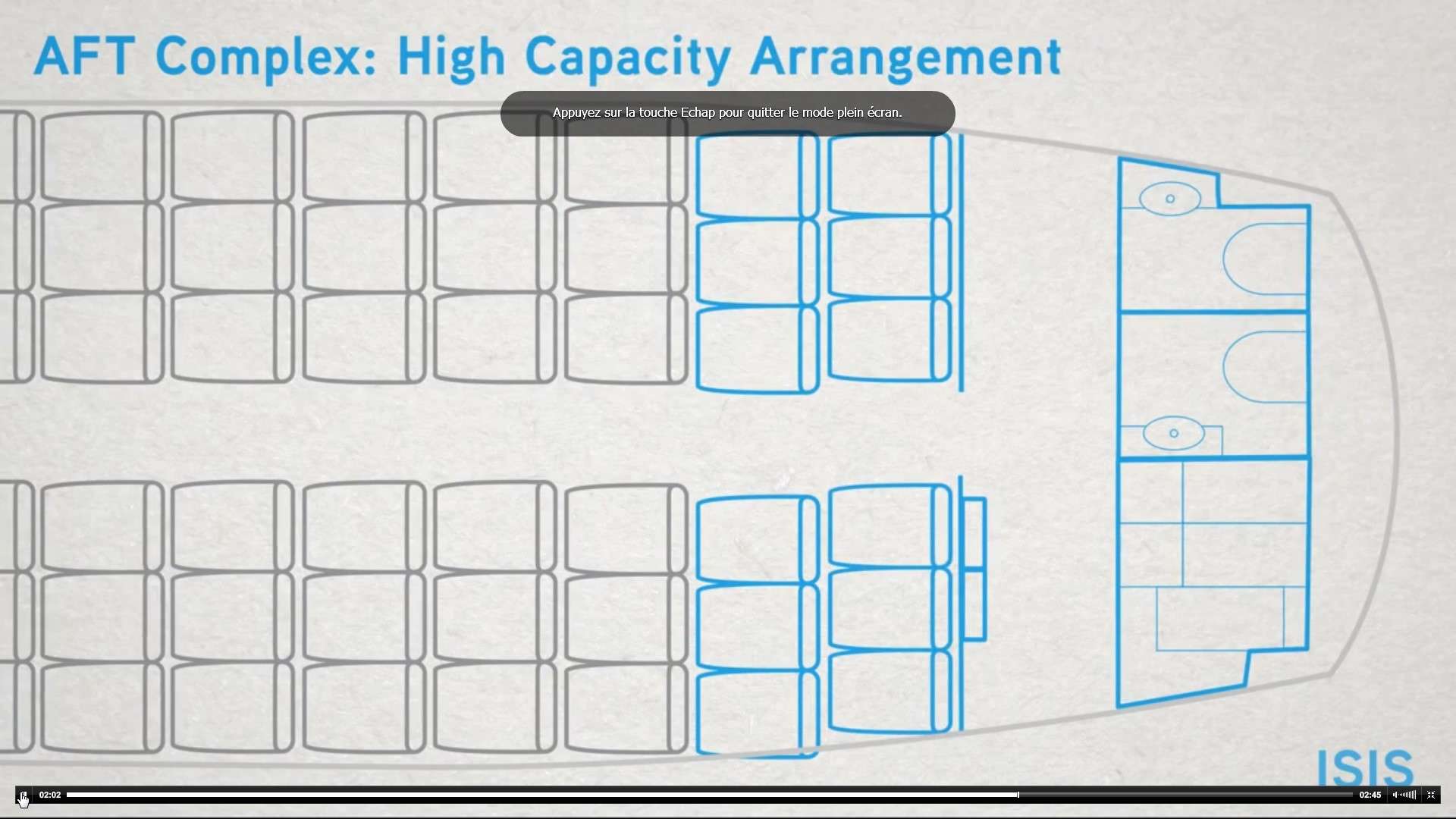 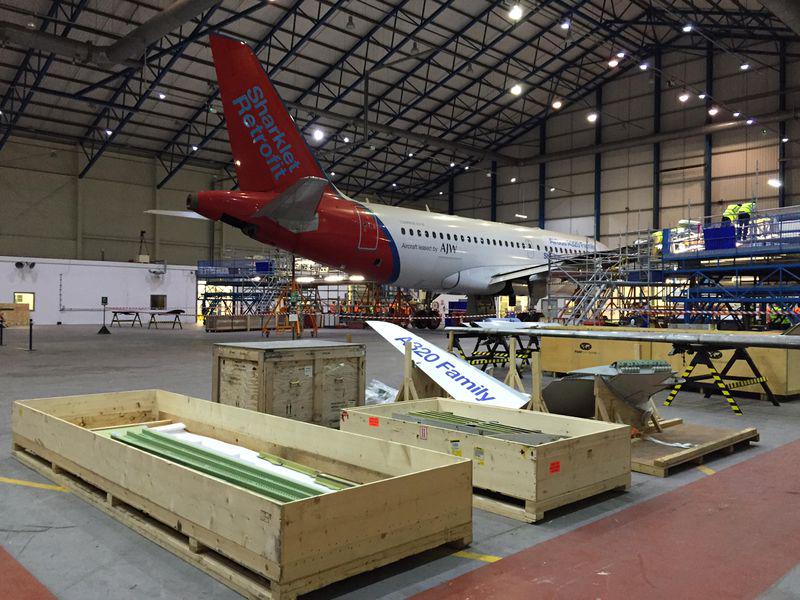 Modification 156723 enables the maximum seating capacity to be increased up to
195. This modification defines a virtual envelope of the Layout of Passenger
Accommodations (LOPA) and does not constitute an authorization for the installation
of seats in excess of 180. A separate approval is needed for the installation of the
individual customized cabin layout and the necessary cabin adaptations up to 195
seats.


A second pair of overwing emergency exit (Type III) can be installed by embodiment of
modification 32208. In this case, the maximum number of passengers is 160.